A taste of English summer in Africa at Four Points...

Oktoberfest is a beer festival that takes place annually in the month of October globally with its origin in Munich, Germany. It is a celebration beer. All beers. Each country has its own way of appreciating their local beers and Four Points by Sheraton Dar Es Saalam, Tanzania was not left behind in showcasing its Best Brews.

How the beer festival started in the 1800s…

Surprisingly, what is now known as Oktoberfest did not start as a beer festival. History has it that in the early 1800s there was an event to celebrate the union of Crown Prince Ludwig of Bavaria and Princess Therese, in Munich, Germany. The event as per tradition lasted five days. During the grand closing of the five-day event, there was a colorful horse race in the presence of the royal family. The royal family loved the horse race so much and agreed to make it an annual event. This event birthed Oktoberfest.

How did it birth Oktoberfest, you ask?

During their second year marriage anniversary, there was yet another event that saw the horse race combined with a state agricultural fair. This was then followed by the introduction of food and beer booths, as the festival gained massive popularity. By the late 20th century, the beer booths had transformed into large beer halls made of plywood with interior balconies and bandstands. To date, Oktoberfest is still held at ‘Wies’n’ (The field where the union of the Crown Prince and Princess took place, originally known as Theresienwiese but has since been shortened to simply to the “Wies’n”. )

Now back home, A celebration of Best Brews at Four Points by Sheraton Dar es Salaam

What exactly is Four Points by Sheraton Best Brews?

This is a taste of authentic, local flavor and culture through craft beer that has carefully been selected based on taste, popularity, quality, and proximity to each Four Points Hotel. This global appreciation of local craft beer led us to the newest Four Points Hotel in Africa to celebrate Oktoberfest with Best Brews.

As part of the global series of Biergarten-themed events, the week-long event was officially launched on the 18th of October 2019 and it went all the way to the 26th of Oct 2019. The first kick-off globally was at Four Points by Sheraton Suzhou in China, followed by other pop up beer gardens in cities across North America, Asia, Pacific then in Africa it was at Four Points by Sheraton Dar, with the final pop up beer garden in Mexico.

Crafty Dees describes their beer as creatively crafted, made in small high-quality batches using 100% malt extract, zero additives and a hi-tech brewing system to bring you freshest beer around.

The lunch was a four-course meal. Each course had a beer pairing as I have shown in this next to the pictorial.

A night at the taproom; the official launch

The launch of the pop up beer garden started from 6:00 pm that Thursday evening. Every so often, soft sounds of sophisticated laughter from the sharply dressed invited guests could be heard in between short breaks of the live music band.

The pallet decor blended well with the festival’s theme.

Everyone was happy, snacks kept flowing and beergarrita was not in short supply. The MC effortlessly made everyone laugh and cleverly stuck to the program. That was ample space for dancers and waitstaff to move around. The photo booth at one corner was a favorite to many. Who would have thought beer also paired well with games such as Jenga?

English Summer a limited edition by Crafty Dees turned out to be the most popular beer all night long.

The night slid away softly as more beer and made its way across the room.

The event went on for another nine days, which each day attracting an even bigger crowd.

Looking forward to having you in the next celebration of beer with Four Points by Sheraton. 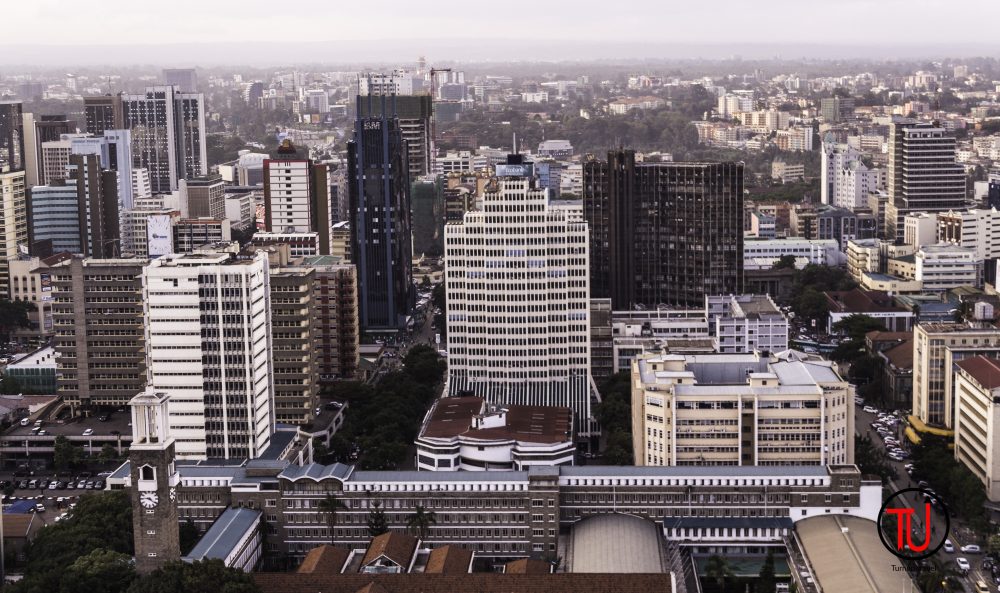