The Emergency Travel document from the Kenyan High...

Entering Namibia and losing my..

The Emergency Travel document from the Kenyan High Commission-Namibia 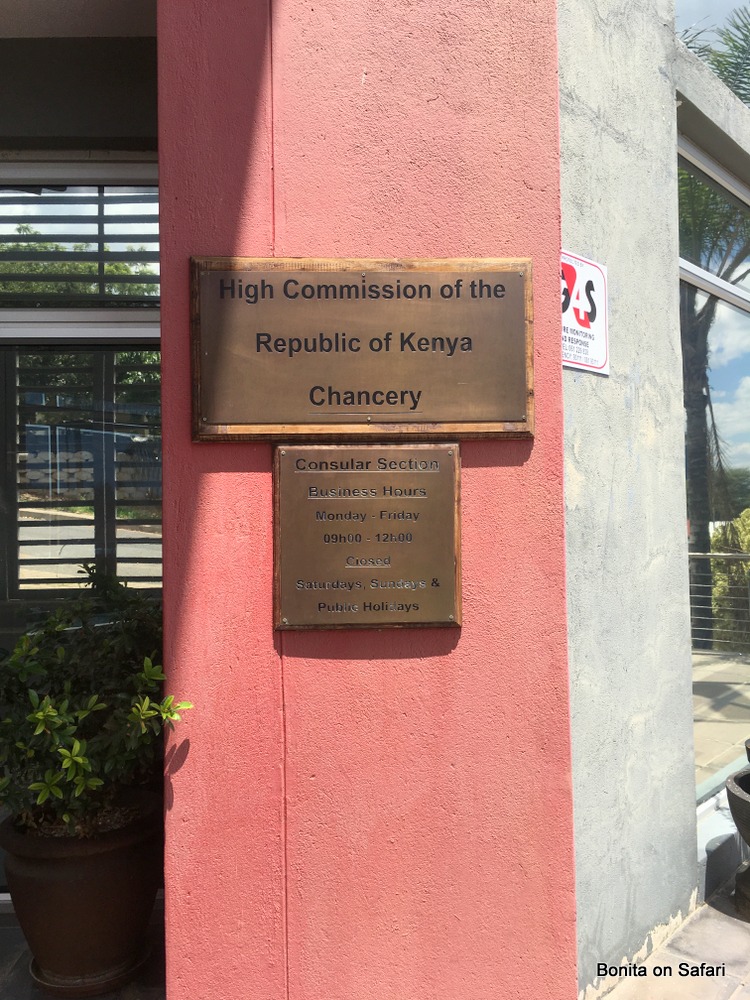 In the last blog post, I wrote a detailed post on how I lost my passport the same day I entered Namibia, and how I managed to trace the driver of the taxi I used with very little reliable information.

The driver remembered me very well from the previous night’s ordeal. I asked him whether he picked my passport pouch from the back seat of this taxi and he said he did not even know I had left my passport in his car! I asked him how many people he carried since he dropped the tall guy with a black leather trench coat since last night and he said that guy was his last client. After dropping him, he went home.

He then said the next person he carried that morning was his daughter whom she was dropping to school. She sat at the back. There was a glimpse of hope, or so I thought… I figured if the kid was the first person to sit at the back seat since I dropped it, then there is a good chance that she may have picked it. The dad suggested we just go to school and check with her. The school was not far from where we were.

Well, the kid said she did not see any pouch or passport. I trusted her. The teacher searched her bag and it wasn’t there. That marked the end of my search. As we drove from her school, I was busy googling ‘what to do when you lose your passport during travel.’

The new taxi friend suggested that we go report, and also give it time, perhaps the other clients the taxi guy carried might have picked it.

Namibia Broadcasting Corporation, where all lost and found are kept

In Katima Mulilo, when you lose anything, you first check with Namibia Broadcasting Corporation before you go to the police. If you don’t find it in the huge lost and found box at the reception, you go ahead and write an announcement detailing what you have lost, and then it is broadcasted three or four times across the day. You also leave your contact details. 90% of the time the lost items are usually found. I reported and then we left for the police. The service is free.

At the police station, I was told since I had already reported at NBC I should just head straight to the department of home affairs.

Referred to the Kenyan High Commission in Windhoek.

When we got to the Office of the home affairs I was shown to a desk that dealt with foreign affairs. The senior guy told me to get a police declaration (an equivalent of police abstract in Kenya) the use the document to go to Windhoek which was a whole 1,400km away to get help from the Kenyan High Commission.

With my police declaration, I was ready to explore Namibia now! (haha with what money??.)

Back to the lodge.

I went back to the lodge late in the afternoon, exhausted but with closure. I called the Kenya High Commission to find out what happens in such a case and they told me the only way they could help is by issuing an emergency travel document that is valid for only one way home, and I have to there in person for verification and with a booked air ticket with the next available flight! (Damn!)

At this point, there were rising cases of Corona Virus in South Africa, and given the proximity of Namibia to Botswana and SA, we were already getting worried and doubting whether going on with the trip was a viable option. But with the new passport development, it was almost certain that my trip was soon coming to an end.

What is required at the Kenya High Commission

Part of the conditions for the issuance of the emergency travel document was that one should not exceed the number of days given by the Namibian immigration, and they should go there with an air ticket. In addition to the air ticket, they needed copies of my passport (I had scanned and saved before travel, just in case) three passport photos, a fee equivalent of about Ksh 1,200 for processing the document which is paid at Standard Bank Namibia, and a written official letter with details of your trip and how you lost your passport.

The emergency travel document is duly signed at the Kenyan High Commission and then they attached the air ticket. Remember it is only valid for a direct trip back home.

We booked the air tickets, booked for three nights in Windhoek ( The lost passport did not stop us from having fun and exploring Windhoek), and also paid for the bus to Windhoek!

It was so annoying to have money but no cash! We spent a few more days in Windhoek then took a flight home before the visa expiry date.


Things you should do before for travel to prepare for whatever eventuality. 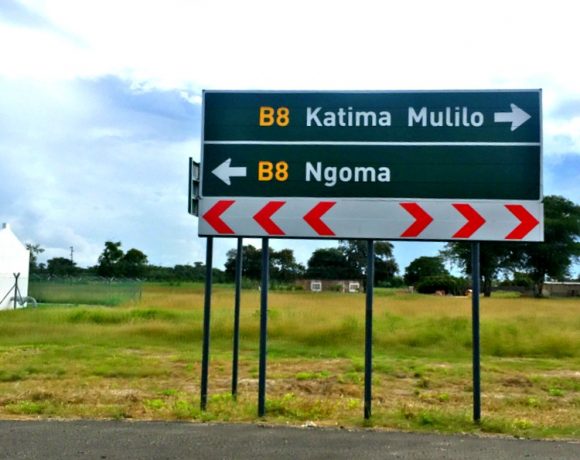