Top reasons why you should vis.. 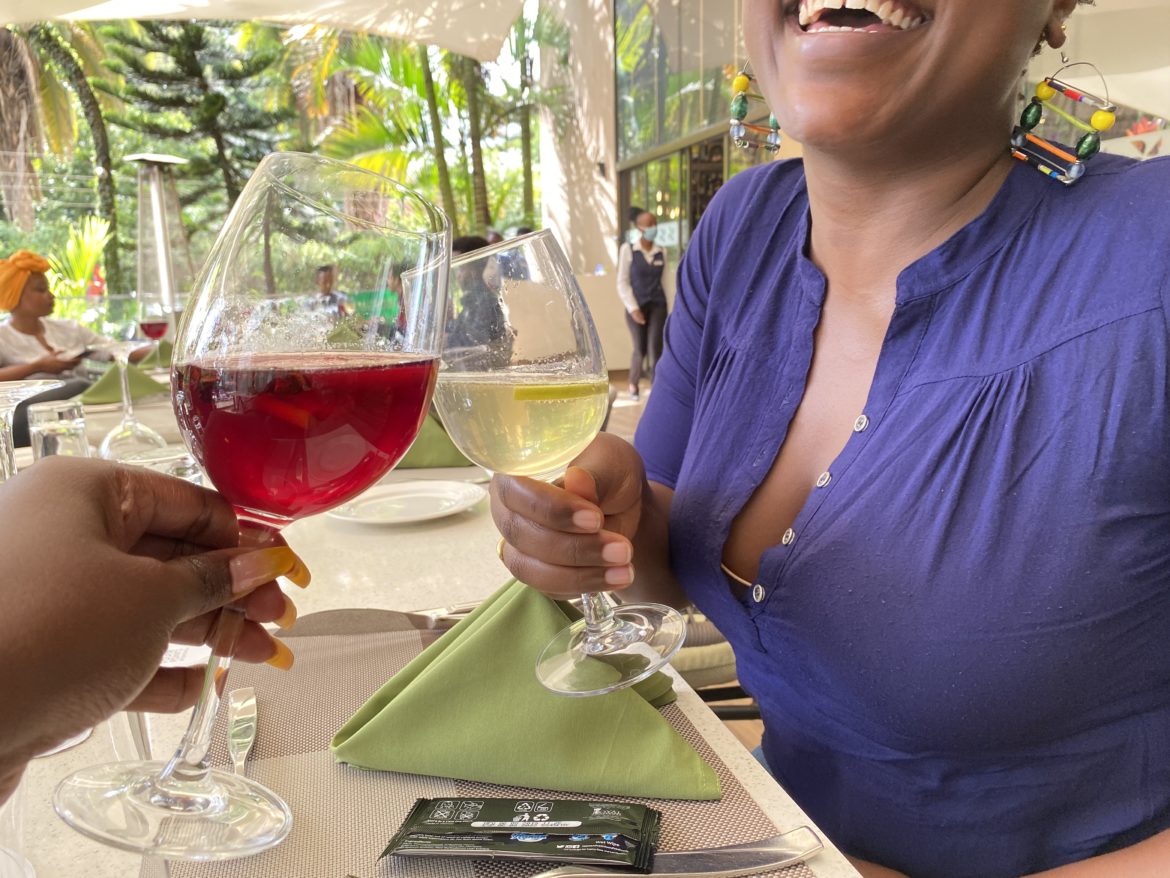 A story is told of Pablo; an explorer who traveled around the world in search of the greatest tastes and recipes.
In each of the countries he visited, he carried with him different condiments.
His gastronomical trips eventually led him to Africa, where he toured and enjoyed a diverse range of delicacies. As he journeyed through Africa, he finally found himself in Kenya where he fell in love with the weather, the people, nature and how readily available all the spices and food we wanted were.
Nairobi marked the end of his exploration as he settled down to concentrate on his other love; cooking.

Pablo’s restaurant at Four Points by Sheraton Nairobi Hurlingam was named after this great explorer.

This week, Pablo’s restaurant launched five new menus that you should try.

I picked menu 1 for tasting. It had butternut soup, grilled lamb chops, and an apple calzone for dessert. Since I am not a big fan of butternut soup, I opted for honey and chilly wings for starters, and a chocolate volcano for dessert.
My verdict was; Pablo’s legacy is still alive and kicking! Chef Digvijay and his team outdid themselves!

The portions were right, the presentation was even better, and the each new plate was a new opportunity to experience what a burst of flavor truly meant.

This was what I ate…

Always ask the wait staff how spicy, cooked or served the meal on the menu is. For example, Sumatran rice is served really spicy, so just tell them if you want it as is, mild.

Let me know how you like the new menu if you get a chance to visit!