Things you didn't know about C.. 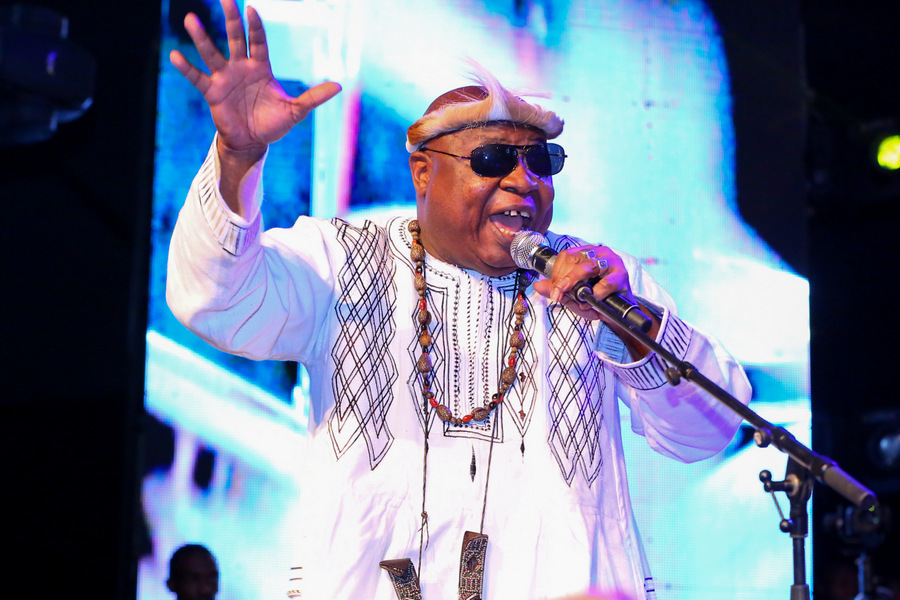 As per tradition, Kenyan Jazz lovers always represent adequately in matters fashion, great vibes, and an infectious celebratory mood that stretches from start to end of the event.In their numbers, they swarmed Carnivore grounds ready to celebrate International Jazz day.

Giving back to society in a fun way….

The best thing about attending Safaricom Jazz is that all proceeds of the festival go to the noble cause of supporting Ghetto Classics; a community program involving over 900 children from Nairobi’s informal settlements that use music education to provide them with opportunities to better themselves. This year, Safaricom contributed about sixteen million five hundred thousand shillings to Ghetto Classics.

The festival started with an incredible performance from Ghetto Classics. There was always a sense of pride in watching kids with their instruments rolling out melodious tune after tune. There has been immense growth since their first performance at the Festival in the year 2014.

The local jazz scene has risen steadily over the years and Safaricom Jazz Festival has played a vital role in creating a platform where jazz fans and some of Kenyans finest artist; Including Kate Change , Nairobi Horns, Timo Riungu, Edward Parseen amongst many others can meet. etc. Not only has the Kenyan jazz lovers been treated to quality local jazz content, but they have also been exposed to iconic international artist including Jimmy DluDlu, Salif Keita, Marcus Miller, Manu Dibango, Alune Wade, the late Hugh Masekela amongst others.

Kenyan artists, put their A game during this year’s celebration with their crowd appealing electrifying performances. Shamsi music gave an impressive mashup that incorporated storytelling in music. The sang about Okaka;a warrior. Okaka is a general term for African Heroes. During their performance, they paid tribute to Sudan, the last northern white rhino that passed away in 2018 at Ol Pejeta conservancy. The delivery of the powerful performance synchronized with their bold black and red African print regalia. The performance was deep.

The Nairobi Horns project has been one of my favorite local jazz bands for a while now, and as usual, they never disappointed. They dedicated their performance to Jahmby Koikai who has been in states for treatment. She was diagnosed with endometriosis and has been battling the disease for a while.They fondly spoke of her an appealed for help on her behalf to settle her hospital bills. They churned popular reggae tunes that were met with lots enthusiasm from the charged crowd. They set the mood and energy just right for the other acts.

Mandla Mlangeni from South Africa maintained a highly energetic performance with his band, Tune Recreation Committee. He did a catchy intro with the sound of his trumpet.He danced,engaged the crowd,and played his trumpet at the same time. At some point, he had to take us through a crash course to the lyrics of the song he was performing. the next thing I remembered was an excited crowd responding yebo! Yebo!

With all the fire performances, we were more than ready for the Cheick Tidiane Seck and Paco Sery.

Paco Sery came to the stage amidst wild cheers, and the moment he sat to play the drum set, I was afraid they’d burst open. Never before had I seen such vigor and passion in one performance. There was mad chemistry with his band members. The Ivorian drummer has performed with the likes of Joe Zawinul, Eddy Louis, Nina Simone, Marvin Gaye, Angelique Kidjo only to mention a few. He was extremely passionate and gave his all.

Tidiane Cheick Seck joined Paco Sery on stage and the excitement from the crowd could no longer be contained. There was magic in the air, it was evident. Tidiane is an afrojazz powerhouse he describes his music as jazz as jazz inspired by Africa. He took to the Keyboard and we all went to a frenzy. Music united and made us happy. They went on and on as the crowd begged for more. There was no better way to celebrate African jazz than how Safaricom Jazz did it! 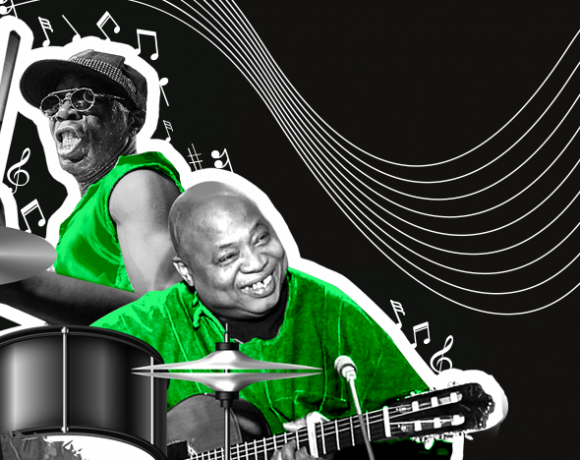 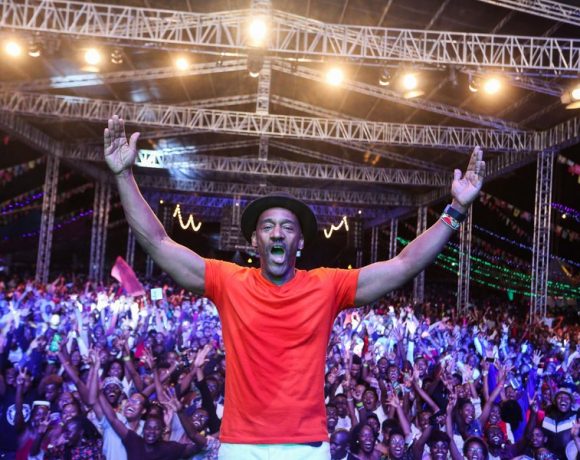