Top reasons to book your fligh.. 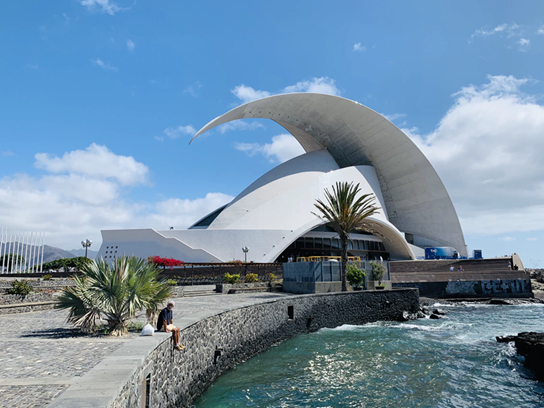 Tenerife is the largest of the Canary Islands, has an area of 786 approximately square miles (2036 sq km) and a population of slightly under a million. It is situated 200 miles off the west coast of Africa.

If you considering heading to Tenerife for your vacation then no need to worry because the island has so many wonderful activities and sights on offer, and so it can be hard to choose what to do. To help you decide, we have drafted a list of  5 cultural hotspots you must visit!

One for admirers of unusual architecture, there’s lots of discussion around what the Adan Martin auditorium resembles. Many believe it looks like an old Spanish helmet, but regardless of what it’s meant to be, it is undeniably a sight worth seeing. The terrace offers incredible views if you’re looking for somewhere to enjoy a drink or a bite to eat, but in order to get the full Adan Martin experience, you’ll want to see a show. There’s plenty on offer – from jazz nights to dance performances and nights with the Tenerife Symphony Orchestra. Book your tickets far in advance to avoid disappointment.

The Pyramids of Güímar

Just outside the town of Güímar in the north of the island are six pyramids, built from lava stone without the use of mortar. Now an ethnographic park, visitors to The Pyramids of Güímar can learn about the various theories of how, why and when the structures were built as they explore the huge park area. As well as the many walking routes that guide you around the park, the site is home to an auditorium, a museum, several gardens and a tropicarium, where you can learn all about the flora and fauna found across the park. Throughout the year various exhibitions and events take place, including the hugely popular Double Sunset event on June 21st. Weather permitting, visitors will have the opportunity to witness the rare and wonderful double sunset for themselves – though places are limited.

Indulge in an evening of entertainment in style at South Tenerife’s much-loved Pirámide de Arona. Part of the luxury Mare Nostrum Resort, the state-of-the-art auditorium is shaped like a pyramid and is just steps away from the glorious golden sands of El Camisón beach. Book tickets to a flamenco show or an opera for what’s sure to be an unforgettable evening. But don’t stop there, get to the venue early to enjoy an alfresco drink or dinner within the resort’s gorgeous grounds.

A UNESCO World Heritage site, the city of San Cristóbal de La Laguna (often referred to as just La Laguna) is adored by locals and tourists alike for its colourful houses and culture-rich streets. Wander around the pedestrianised city centre and you’re sure to find street artists and musicians entertaining passers-by. There are many beautiful buildings to explore, as well as the Museum of Science and the Cosmos – a place sure to capture your imagination.

Museum of Nature and Man

A must for anyone interested in the history of life on Tenerife and the rest of the Canary Islands, the Museum of Nature and Man’s permanent exhibition details everything that has so far been uncovered about Los Guanches – the aboriginal people of the Canary Islands. There is a large collection of both adult and child mummies that are on display, as well as explanations of how they lived their lives. The museum also hosts various events and workshops, including many aimed specifically at children. 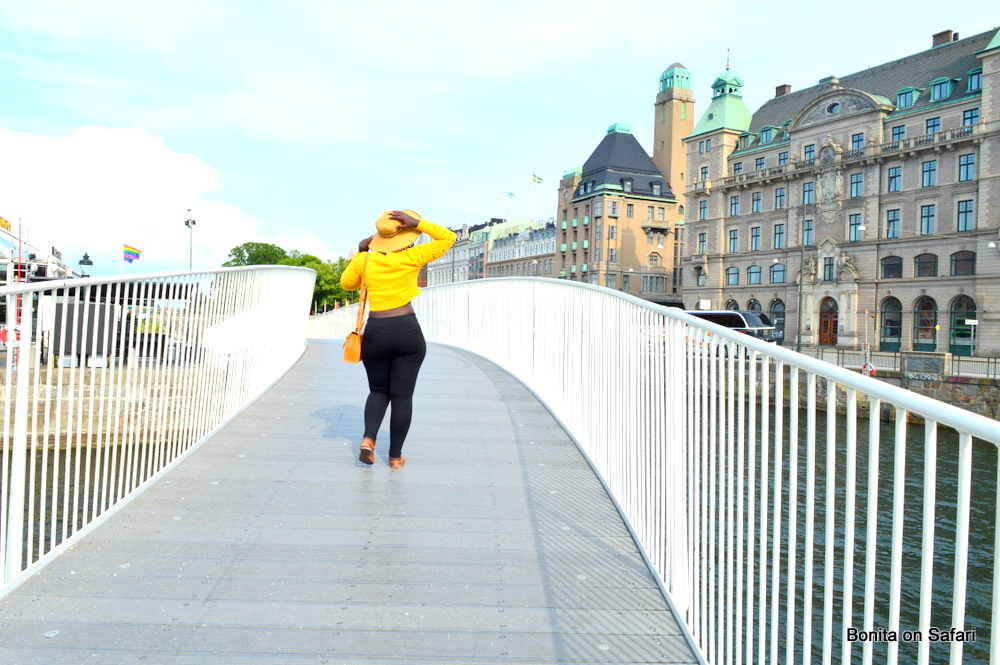 How to get to Sweden from Denmark in 45 minutes 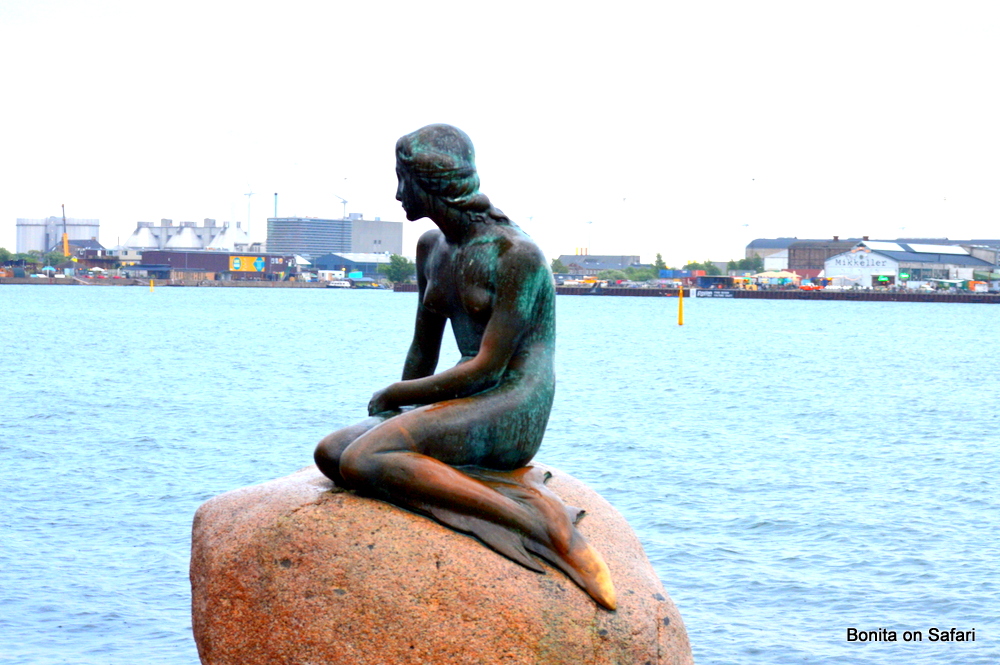 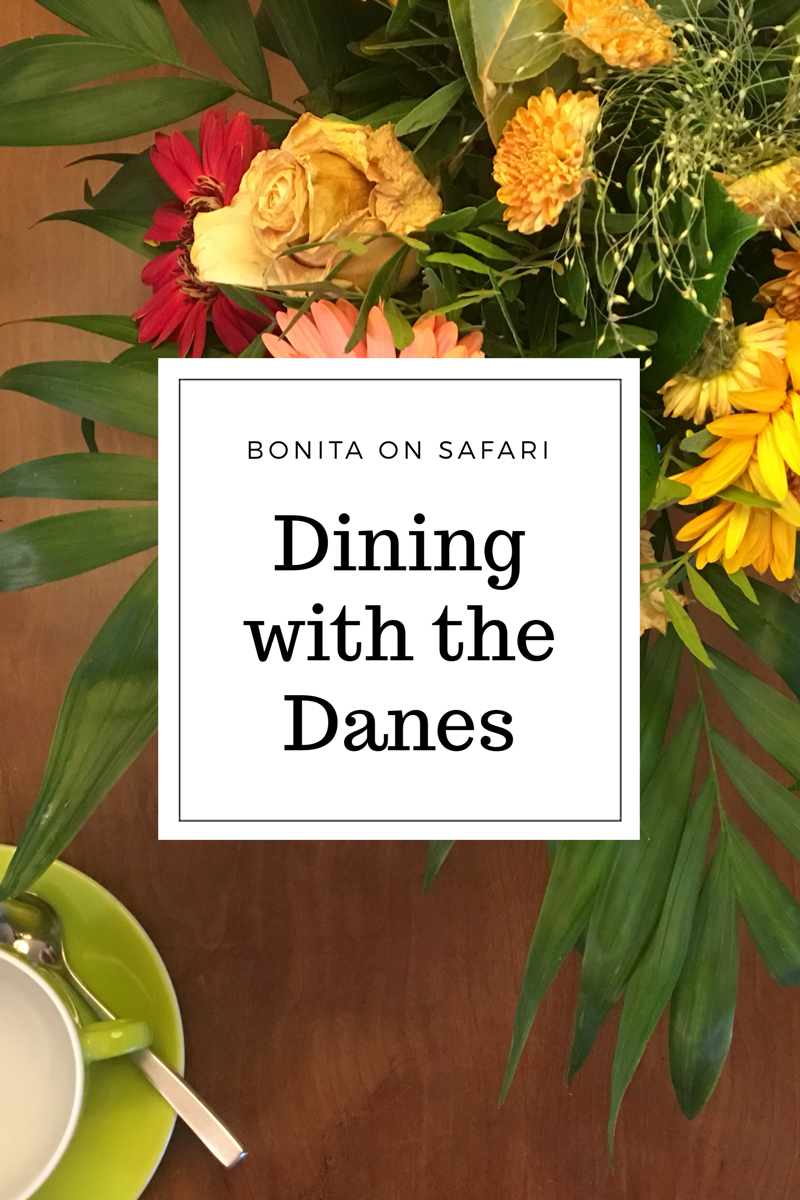